Description
Non-thorny bush up to 4- high. Reddish bark with little white elongated spots; oval-shaped leaves, 3- long, 2- wide, alternate, entire, hairless with pronounced secondary nerves in the back. From the principal vein, eight to twelve parallel veins are originated towards the edges. When young, they show a couple of basal apexes, the stipules, equal to half the length of the leafstalk; this one is as long as the third part of the foliar lamina. The edges of the young twigs turn into an ash-like color and are slightly downy; the rest of the plant is hairless. Flowers form small groups where the leaves meet, always in small number. They are small and have a greenish calyx divided in five lobes, between which some egg-shaped and even smaller petals are located. Stamens are also five and are found among the petals. Many flowers die, so that, in general, in the axil of every leave only one or two fruits are found. Fruits are round berries about the size of a pea (approximately diameter). They are green at the beginning and turn ivory before turning pink; later they turn into a deep red and finally into a black shining drupe. They have almost no flesh and have, normally, two or three compressed small seeds. Buckthorn belongs to the Rhamnaceae family.

It’s native from Europe, Mediterranean regions and northeast . It grows in mountainous regions of north and center , in humid zones, at the edge of brooks and rivers, woods, etc. It blooms in April and June and is to be harvested at the moment of blooming, if possible when it is humid because it is when is flexible, preferably in branches of three to four years of age.

Part used
Dried bark of stems and branches. It should never be used fresh or unripe as it is toxic in those stages and has a strong emetic effect.

External use
> Cleaning and disinfection of wounds.
> Herpes simplex (compresses). 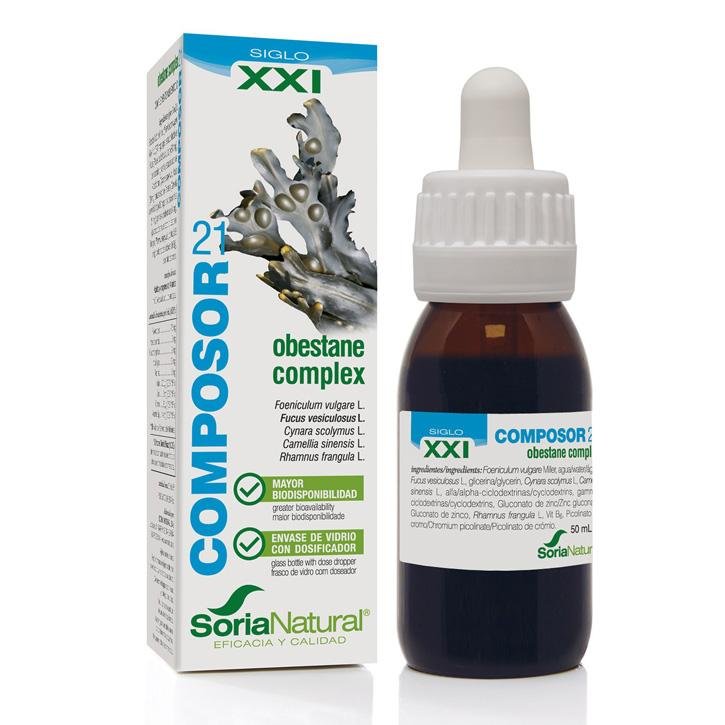