Description
Herbaceous plant 20- high; ground rhizome and only one erect stem. Leaves group in basal rosettes and are displayed in pairs of opposite shoots at right angles to pair below. The lymb is oval and with a whole margin. The flowers are terminal and start in the upper leave axil. They are long hemispheral peduncles in cymose groups. Involucre is of lanceolate bracts, sharp and hairy. Flowers are tubulous and ligulate in yellow-orange color. The flowers in the peripheral with a ligule are female. The inner ones have an actinomorphic corolla and are hermaphrodite. Fruit is a black pilose achenium about 6- long topped by a row of simple setae that form the pappus. Fruit is covered with hairs. It belongs to the Compositae (Ateraceae) family.

This plant is native to Europe and . It is found in 700 to 2,500 mts above sea level (Alps, Pyrenees and ), in woods and mountain pastures on acid, siliceous soil in cold weather and snow in the winter. It may become extinct in part of its range in many European countries due to the ecological damage to its habitat. It is harvested during blooming (June and August). Flowers should be collected immediately once they bloom before they die and flies attack them. As insects are likely to oviposit in them right after blooming, they should be collected as soon as possible, it is, by the end of spring. Sometimes, roots are also collected as they are rich in some active principles. They might be collected in September. In , arnica is scarce and hard to find, therefore rooting out the plant means to lose the whole plant. That’s why in countries where arnica is not an abundant plant, it is recommended to use only the head, and leave the roots safe for a new harvest the following year.

Indications
External use
In general, it is recommended to use it topically only.

Internal use
Some authors do not recommend arnica internal use orally taken due to its irritant effect in the mucosa (helenalin) and might produce even hemorrhage and for its heart stimulant effect. On the other hand, some authors state there is no risk involved in using arnica internally. 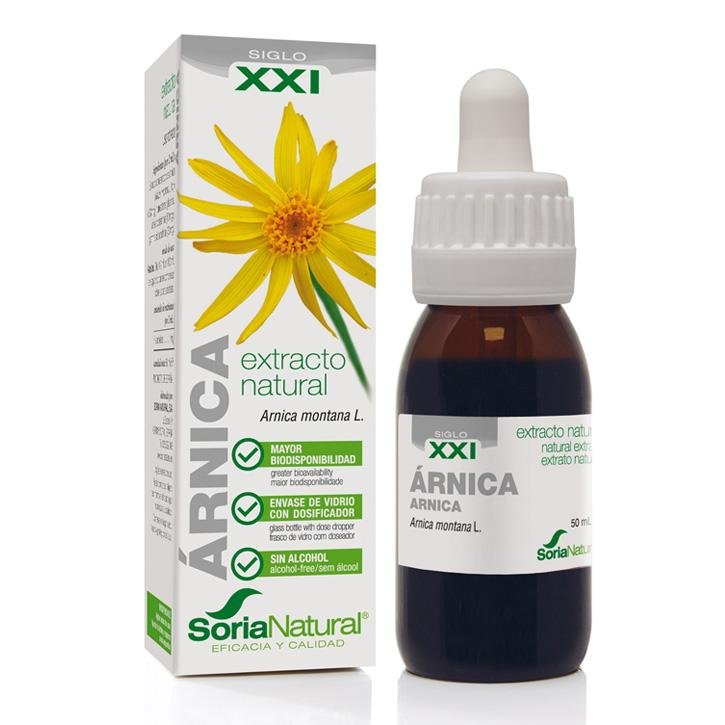 Treatment for joint and bone disorders 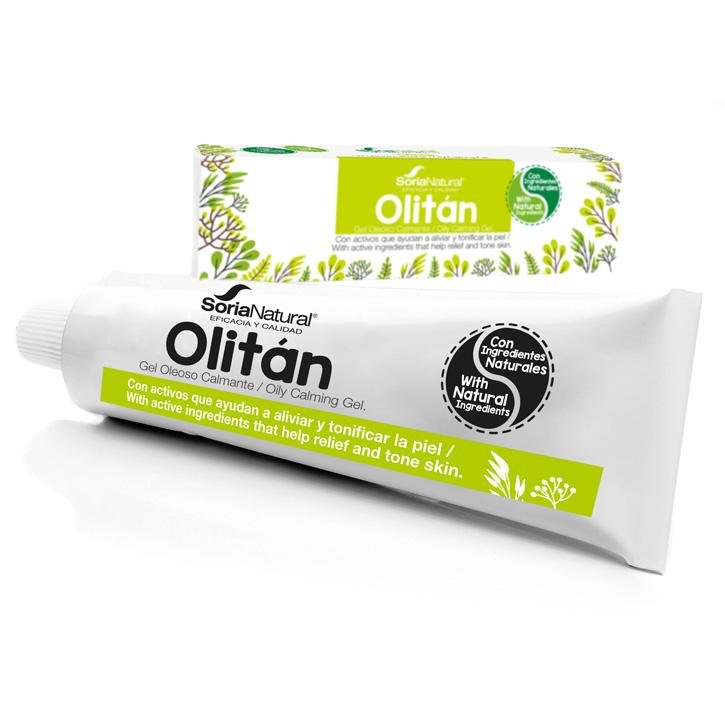 Say goodbye to pain and inflammation