Herbaceous plant whose receptacles and bract bases are edible. The first year it appears a rosette of large, segmented and tomentous leaves without thorns. The leaf is oval or elliptic, generally 5 cm long, pinnated with a short petiole and an obstuse or slightly mucronated apex and a symmetric and rounded base. Flowers are terminated by a large globular head of imbricated oval spiny scales of a purplish-green color of 10-15 cm in diameter. Its fruit is an achene with pilose pappus.
Originally from Ethiopia, the wild plant extended throughout the Mediterranean basin, Canary Islands and Egypt. The domestic kind is cultivated in mild temperature regions around the world. It is one of the world's oldest cultivated vegetables, grown by the Greeks and the Romans in the heyday of their power. From the year 145 the infusion of its leaves was considered aphrodisiac and up to XVIII was taken as the youth elixir. However, those attributes have not been scientifically proved. Currently, it is cultivated in cold weather as a vegetable. In nutrition, the part mostly used is the soft sarcous with the involucral bracts. It has to be harvested before inflorescence.

Part used
The leaves, better harvested during their first year or at the end of summer flowering. 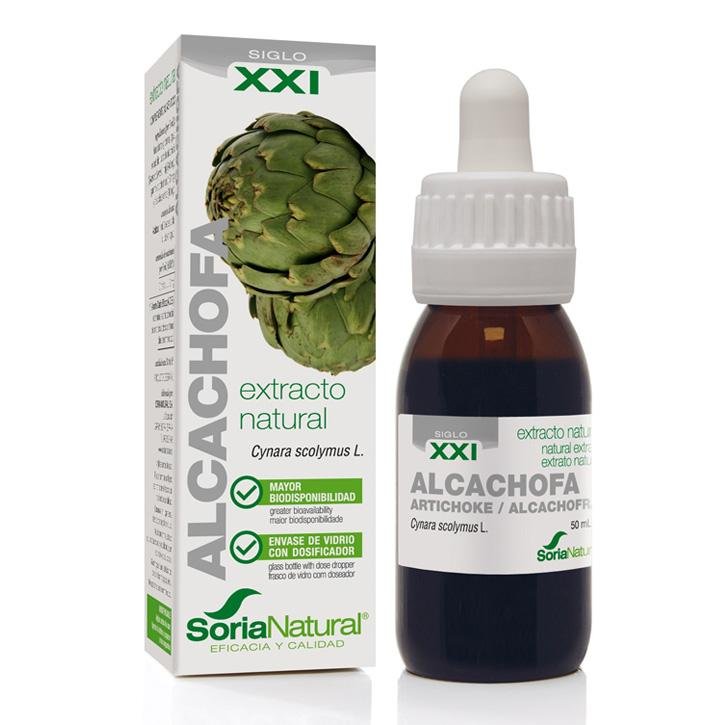 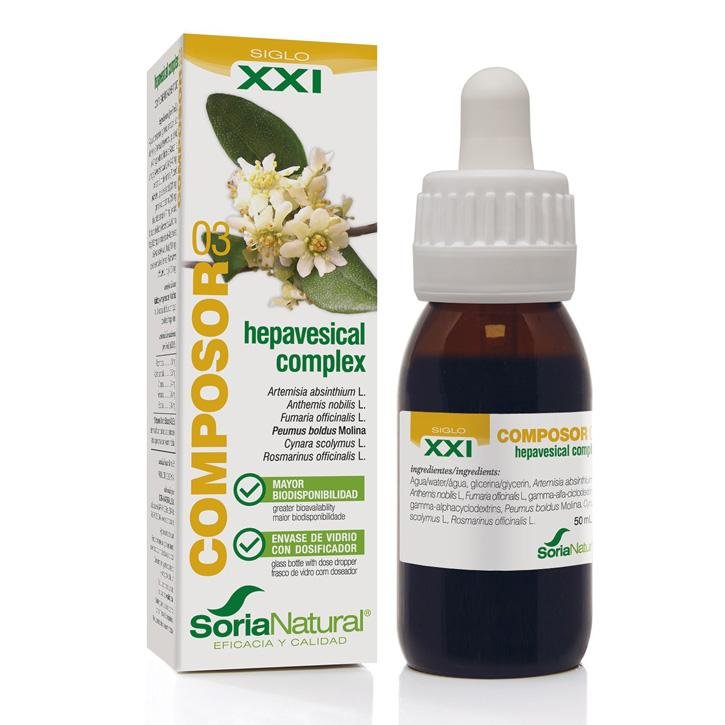 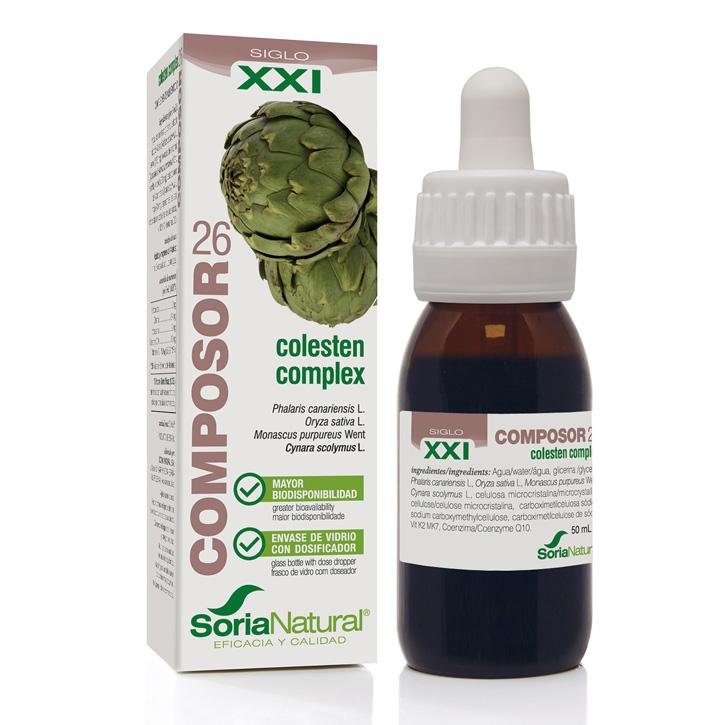 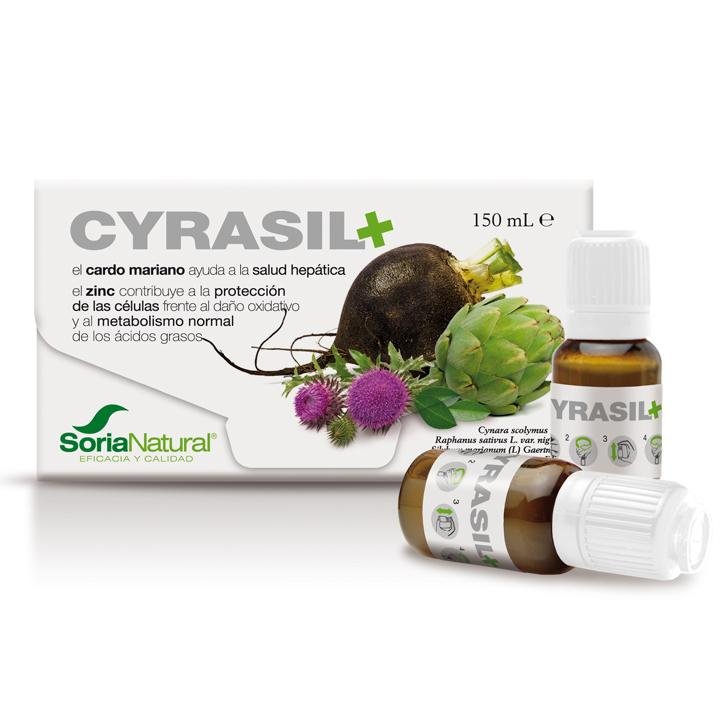 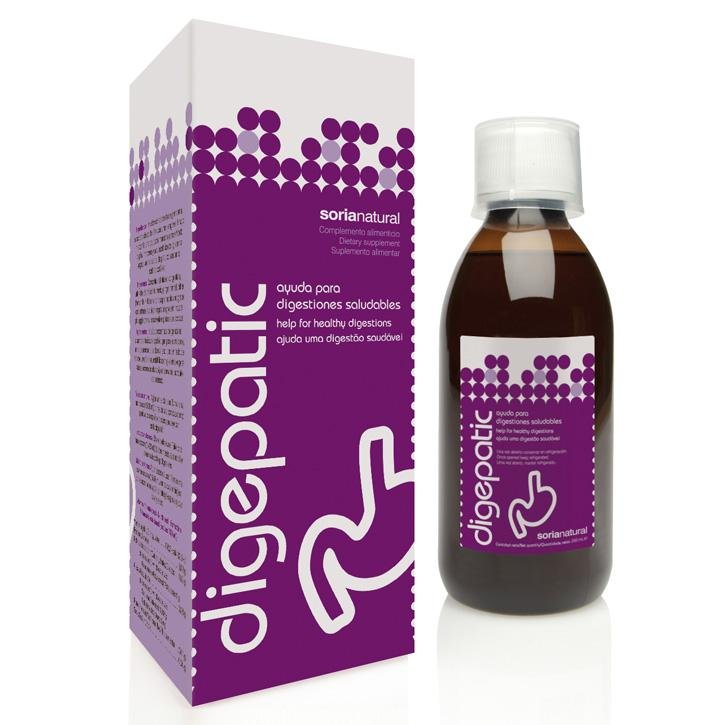 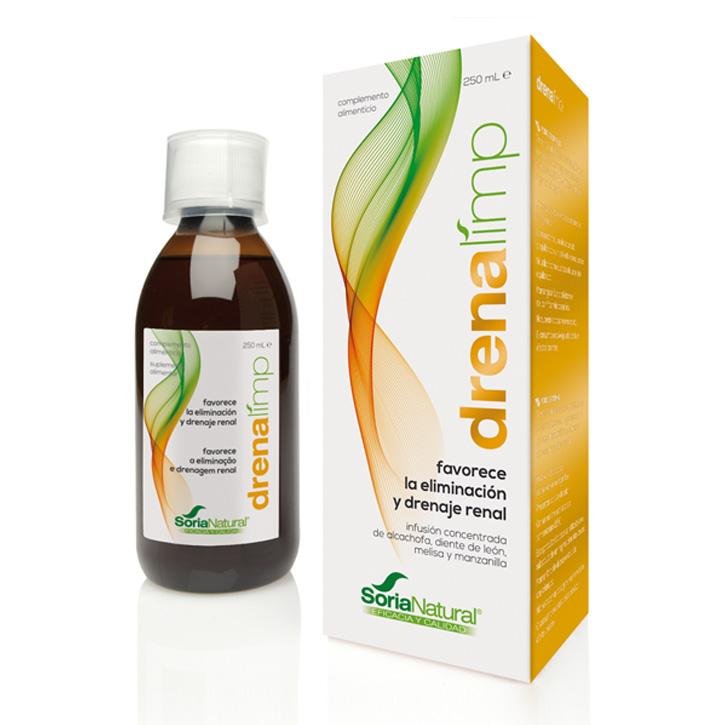