Description
Bush made up of an underground rhizome which produces up to high orthotropic, erect, rigid, dark green, persistent and very ramified branches covered with appendages in shape of lanceolate leaves with rigid and sharp tip, although what they really are is crushed branches; true leaves are tiny, small, membranous scales that are found in the axillary buds of crushed branches. The most important part of this bush is the rhizome, which corresponds to the underground zone. It is knotty, yellow colored, of about and with a compact and fibrous structure. The leaves are small, lanceolate, membranous and non-photosynthetic cataphylls. In their axillary buds, short, flattened, ovate or lanceolate branches up to 5 x that end in a thorn develop. Dioecious, trimeric, hermaphrodite, actinomorphic flowers are inserted into the top on the central nerve of phylloclades, slightly below its midpoint (above, on the right). They are male or female, depending on the plant with a perigone of 6 tepals in two whorls. The plant is dioecious, with male slips (their flowers have barely differentiated gynoecium) and female ones (flowers with rudimentary androecium) which are separated. The fruit is a globose, spherical and bright red coloured berry with a diameter of up to , with one or two seeds which ripen in winter. It belongs to the family of Liliaceaes.

It is a plant coming from the Mediterranean zone, Europe and Africa and is usually found in , , central and southern Europe, but at altitudes below , Southwest Asia and . It appears in undergrowth evergreen and mixed forest, dark and damp places and especially in limestone terrain, forming part of the thicket that accompanies cork oaks and their degradation to strawberry trees, and heather.

It blooms from May to July and the fruits ripen between autumn and winter. The thick root, which is usually harvested in autumn has medicinal properties. This root has not smell, but it has a sweet taste which is initially overly sweet and then perceived as slightly bitter. In winter, the female flowers produce bright, red, rounded berries which are used in some places as Christmas ornament for their showy red berries and the strength and brightness of their false leaves.

> Prevention and treatment of chronic venous insufficiency: varicose veins, hemorrhoids, hemorrhoidal anitis. It is recommended to use it both internal and external at the same time.
> Prevention of phlebitis and thrombophlebitis, post-phlebitis recovery.
> Capillary fragility, couperose.
> Edemas of the lower limbs, pain and sensation of heaviness in the legs, venous problems of the lower limbs due to the use of oral contraceptive.
> Urinary disorders: cystitis, urethritis, oliguria, kidney stones.
> Overweight accompanied by water retention.
> Metritis (inflammation of uterus), adnexitis (inflammation of the ovaries and fallopian tubes), dysmenorrhea (painful period), abundant menstruation and premenstrual syndrome.
> Hyperazotemia (large amount of nitrogenous substances in the blood), hyperuricemia, gout and articular rheumatism.
> A study shows that it can be useful for the prevention of diabetic retinopathy.
> A study suggests that the butcher’s broom could be useful for the inflammation of the harms (lymphedema) followed by the surgery of breast cancer.
> Some authors consider that due to its venotropic properties the plant may be useful in the treatment of chronic orthostatic hypotension. Unlike many other drug treatments for this condition Ruscus aculeatus doesn’t cause supine hypertension.
External use
> Aftershave or aftersun. 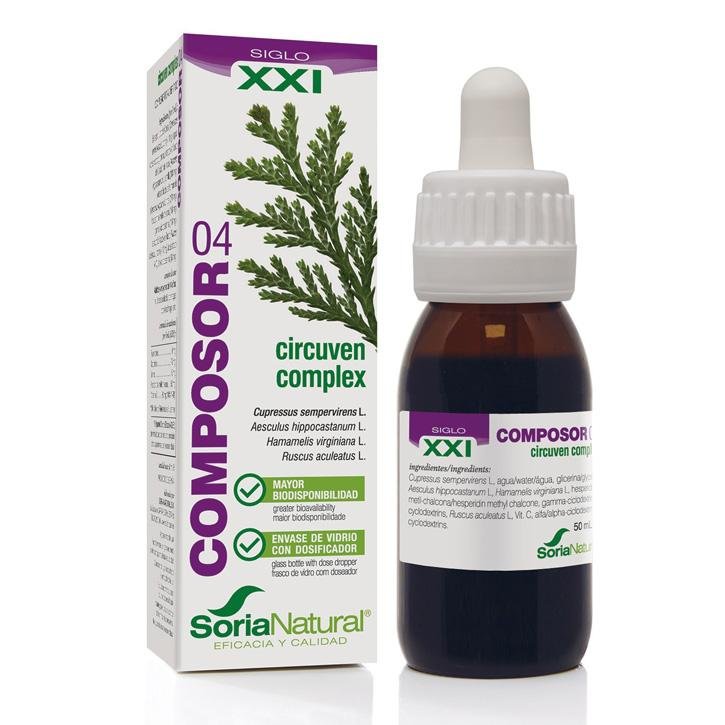 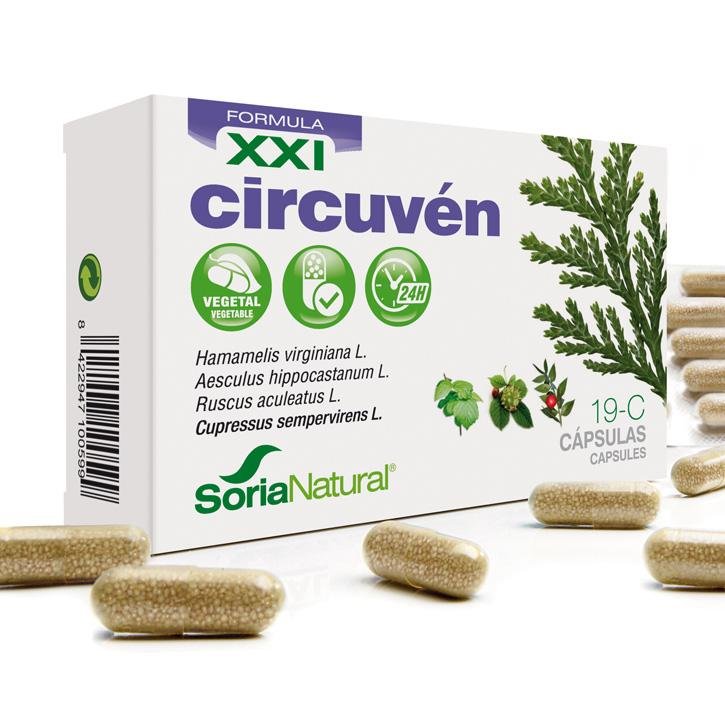 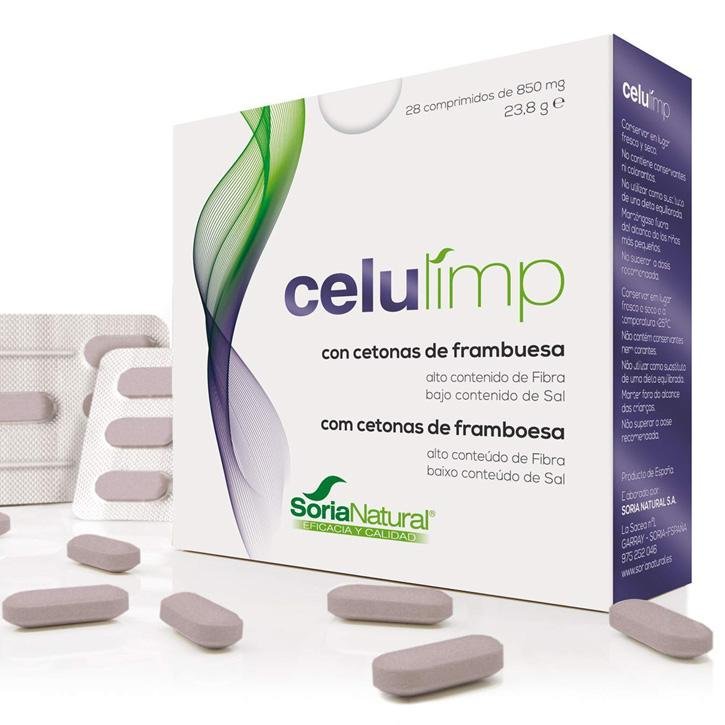 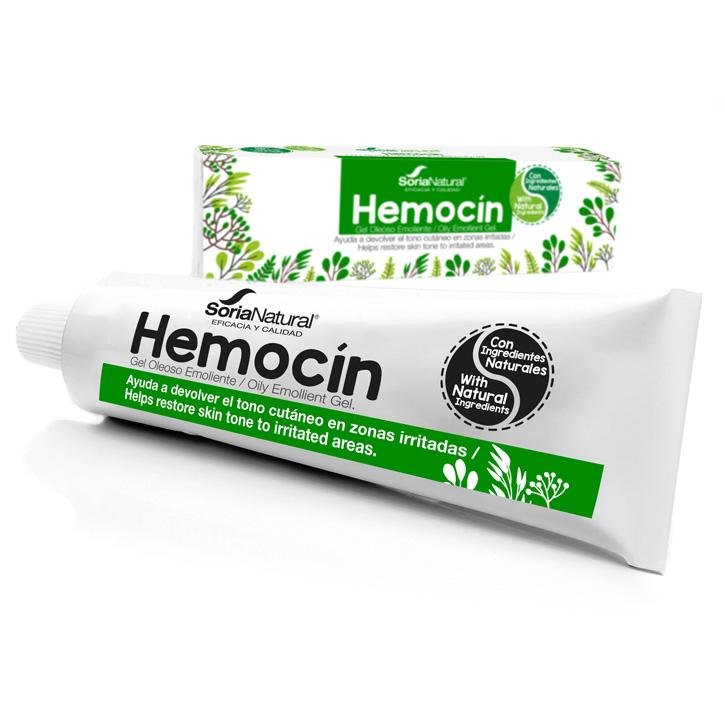