Description
It’s a sub-shrub plant with a perennial, branched, erect or ascending, fusiform, fibrous root. Stem is erect, quadrangular, very branched. Leaves are opposite, of 20-, oblong to lanceolate with a leathery texture, entire and thick with finely toothed edges of a grayish-green color at the above face and paler beneath, covered by a whitish downy, especially the inferior face. Leaves found at the lower part of the plant are long petioled with a lanceolate-oblong limb, somewhat heart-shaped at the base. Upper leaves are smaller, sessile and sharp. Sage leaves have an odor and an aromatic strong and bitter taste. Flowers are labiated with a short pedicel displaced in terminal spikes of 2 or 4 and sometimes in 6-10 verticils. They are white, pink or light purple, grouped at the top of the stem. Fruit is an oval-shaped tetrachene. It belongs to the Lamiaceae (=Labiatae) family.

Its indigenous of the Eastern Mediterranean zone (, , etc.); spontaneous of , Southern France, , . It grows in dry plains, slopes and hillsides of lime mountains, up to , steep bank, rocky soils, pasture, wasteland and underbrush lands lengthwise and , but becomes scarce and eventually disappears toward the northern and western regions. It is cultivated in gardens along the Mediterranean basin. It grows where there is a limestone formation and easily adapts itself to poor cultivated or little productive land, like ditches, rocky slopes, usually in dry and sunny places. It tolerates mild and mild-warm weather, as well as freezing temperatures if they are not for long time. It also resists dry seasons. It blooms between May and July. Leaves harvest has to be done before blooming or when it barely begins, in case it’ll be used fresh or raw. If the plant will be used to obtain the essence, then the harvesting should be done during blooming. After the 1st year, it is possible to get two harvests, one at late spring, early summer and the other at the beginning of winter; however, the second one is poorer. 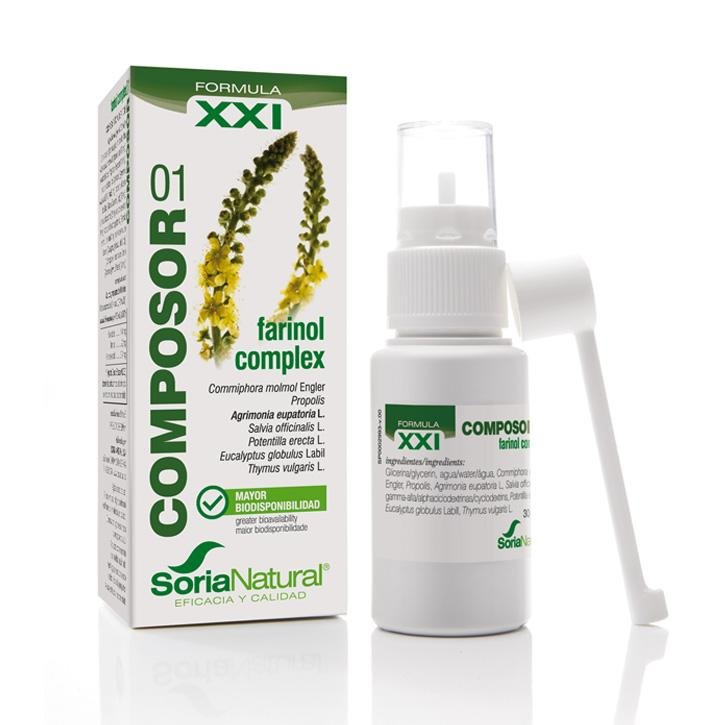 Complete care and protection of mouth and throat 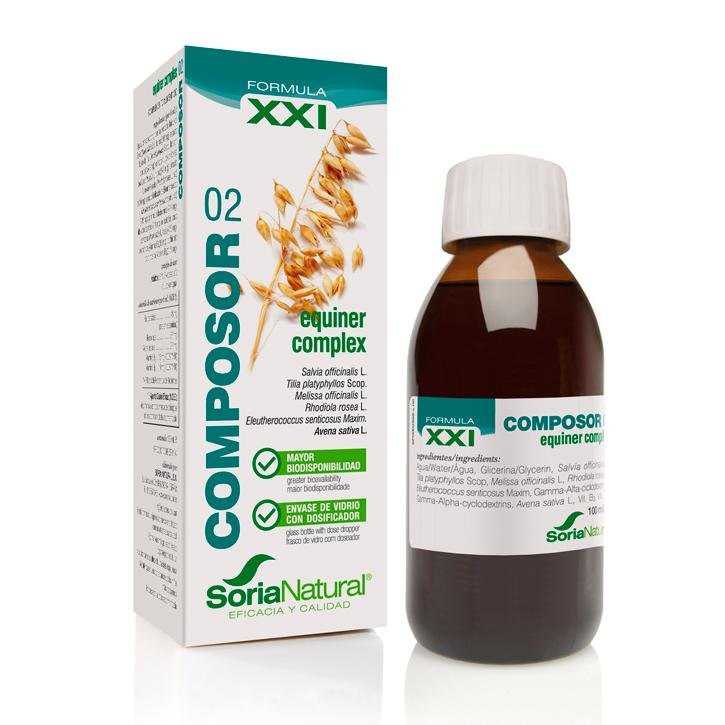 Strength and good mood all day 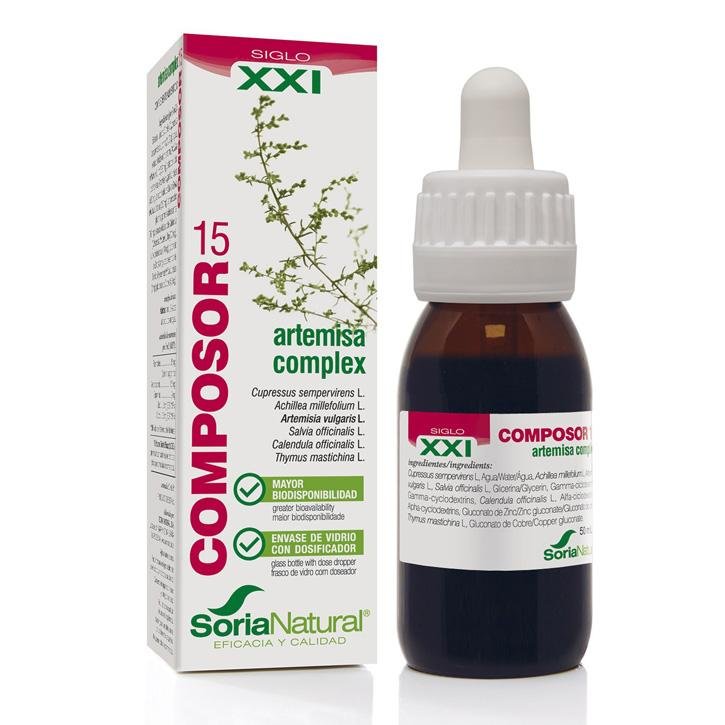 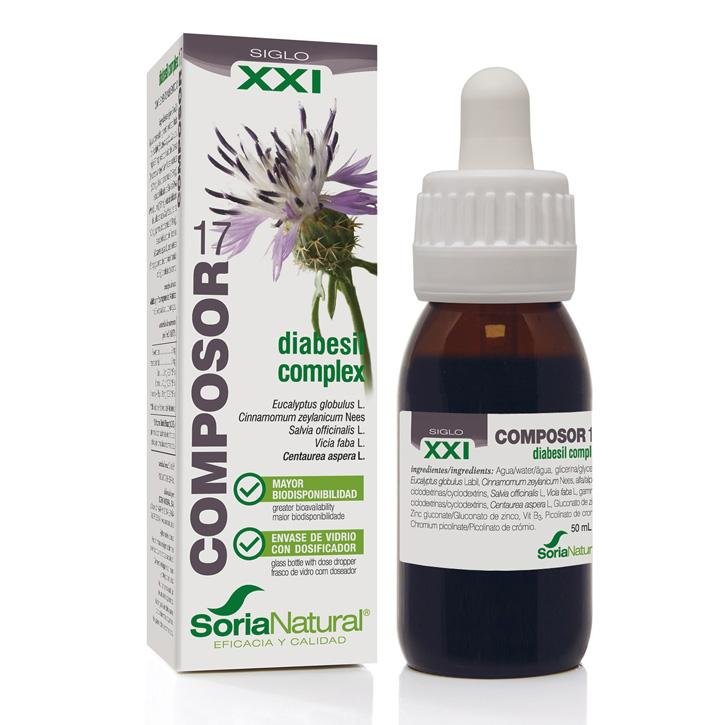 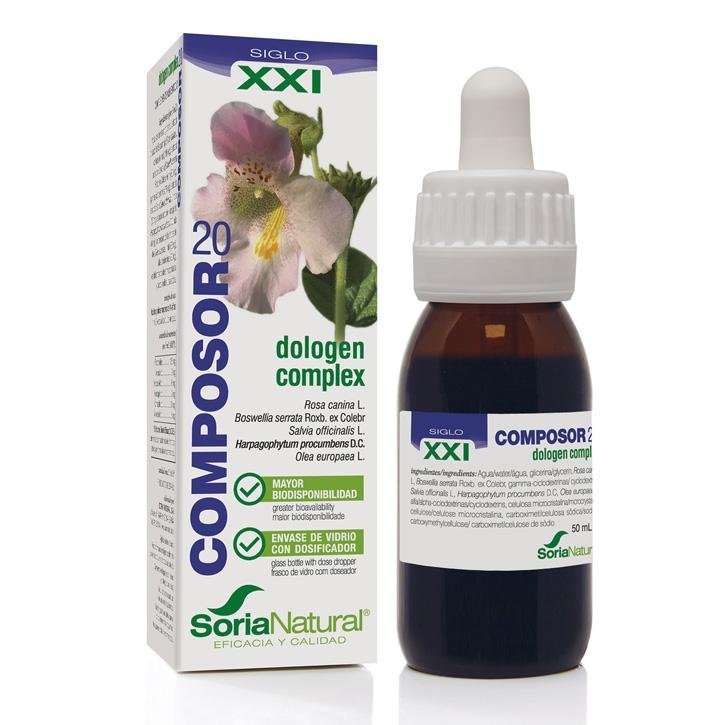 Get ahead of inflammation 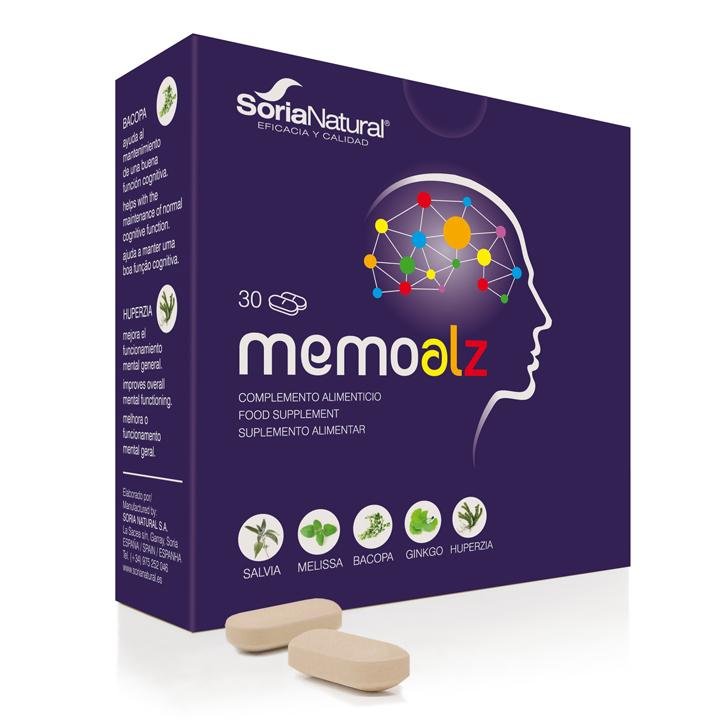 Our award-winning solution for improving memory with Cognivia™ 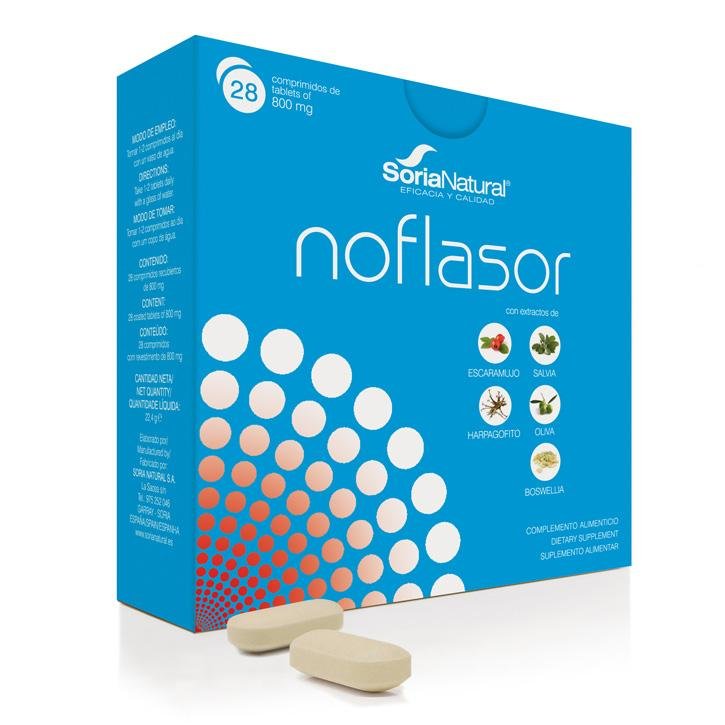