Description
It’s a herbaceous, vivacious plant of 30- in height depending on the variety. It has a short rhizome with fibrous yellowish-white roots and some underground stolons with many nods and internods. The yellowish gray to light brownish-gray rhizome is cone or cylinder shaped of in length and in diameter; the base is elongated or compressed with several roots which cover it completely, the tip usually has a concave scar originated from the aerial parts, only rarely it has the bases of the stems. In the longitudinal section, the pith presents a central cavity with transversal partitions. The roots are numerous, almost cylindrical, of the same color as the rhizome, from 1mm to 3mm in diameter, and often with more than in length. It has few secondary thread-like and fragile roots. The fracture is short. The runners have prominent nodes separated by longitudinally striated internodes, each one from to in length with fibrous fracture. The year-long, straight, grooved and fistulous stems are hollow and with a lot of hairs, especially in the nodes. Pinnatisect, opposite, petiolate, hairy leaves on the underside, of 5- in length, with 13-21 lanceolate segments, arranged in a rose in the base and opposite in the stem. The lower ones are petiolated while the upper ones are sessile. The flowers are white or pink, joint in a corymb inflorescence which is at the tip of the stems and appear in the second year of the growing in spring. The corolla is funnel-shaped and has in its base a side shoot in which collects nectar. The stamens are 3 with prominent white anthers which go out of the corolla. The fruit is hairless, pyriform and some flattened, inside there is an empty cavity (opulus sterile). At the top of the fruit there is a small funnel with several feathery filaments (pappus) which help it to the dispersal. It belongs to the family of Valerianaceae.

It is a perennial plant which grows well in Europe, North America and northern . Valerian can be found wild in moist montane forests, marshy meadows and riverbanks, from the lowest levels up to of altitude, preferably in the North of the Peninsula  and mountain systems of the Center. It is also grown intensively in the countryside for its excellent medicinal properties. Sometimes, it is usually found in dry and arid lands, and under the therapeutic point of view, valerian gathered in dry, arid lands is richest in active principles.

Flowering takes place in spring or summer, depending on weather conditions. For medicinal purposes, rhizome with its roots are gathered in autumn, for the plants of the year and coldest or mountain areas and in spring for the oldest ones and those of warmest areas. It is recommend to use only those exemplaries which are at least two years old and  to pull up the plant before flowering, that is when nutritious juices of the rhizome and root are mobilized into flower-buds. As the root is dried, offers a distinguishing unpleasant aroma. 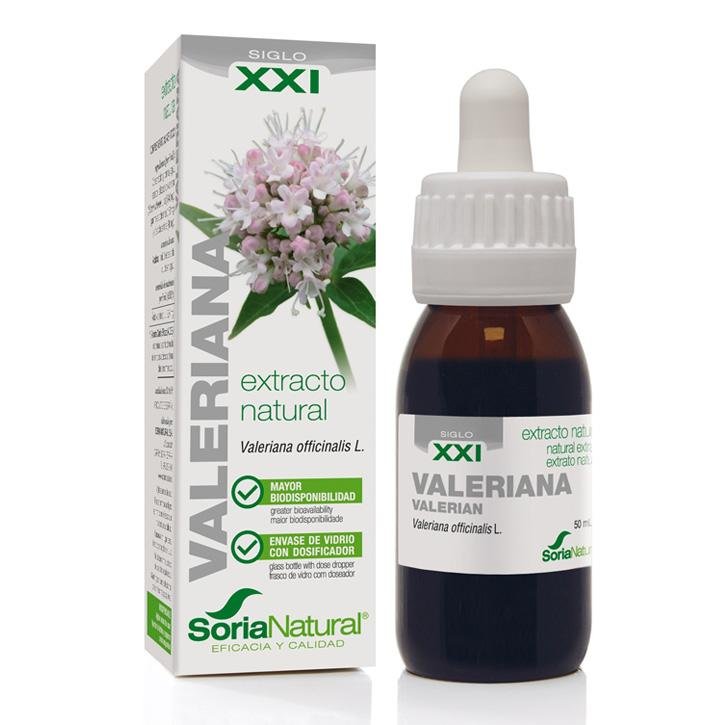 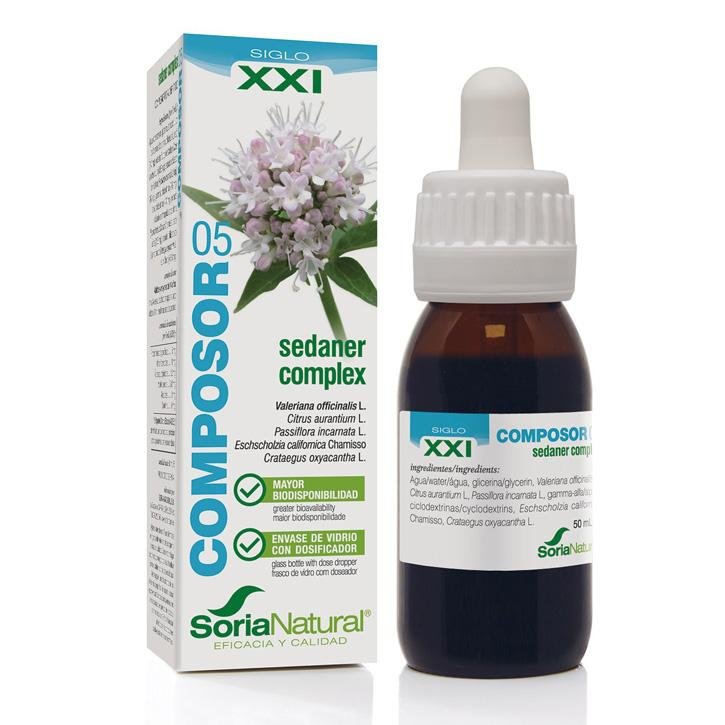 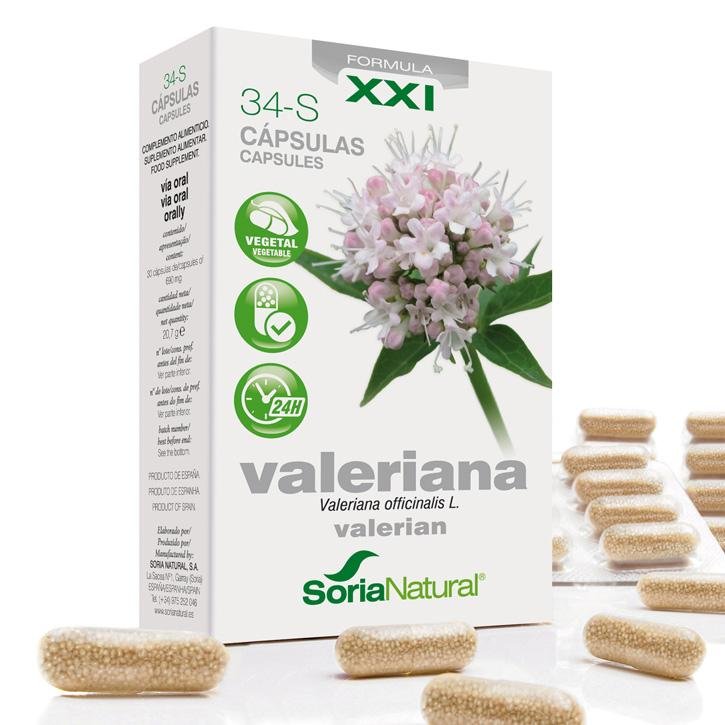 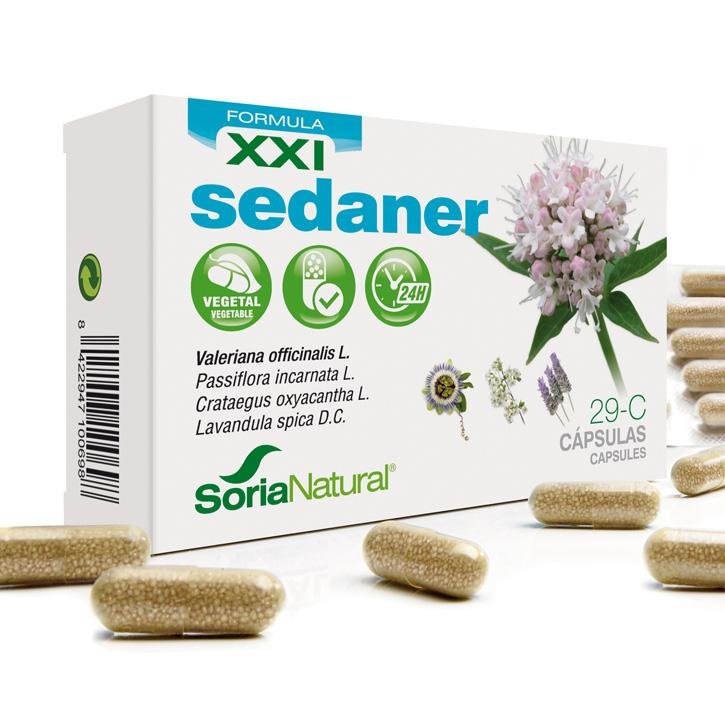