Walnut is a caducous, monoecious tree of 20 to 25 m in height, with a thick trunk of smooth and ash-grey bark. Later on, the bark turns grooved and brownish. Branches are erect and bulky. Leaves are long, alternate, compound and imparipinnate, with 5 to 9 folioles and a long petiole, as well. They are aromatic and bitter-tasted; reddish brown when just born and dark green at both sides when mature. Folioles are oval-shaped of 6-15 cm long, sharp of a kind of coriaceous texture, entire margins. The terminal foliole is longer than the others. Male flowers are in green catkins, cylindrical, hanging with numerous flowers might be isolated or in groups of three at 2-year-old branches. Female flowers might be solitaire or together in groups of 1-4 at same year branches, forming a spike at the end of the branch. Flowers and leaves sprout at the same time. Fruit is an oval-shaped drupe of up to 5 cm long, found in groups of 1-5 on a short peduncle. It has a greenish, smooth surface covered by whitish glands. It’s covered by a liquid (nogaline) which stains with a hard to wash substance. The inside is a hard, ligneous, rugose surface with two valves. The inside has one brain-like shape seed (which is why it was considered good to treat problems in the head). It belongs to the Juglandaceae family.

It is original from Persia was introduced in Rome through Greece then to all western Europe; finally it arrived to North and South America. It is cultivated in most of the Mediterranean and Atlantic region. It blooms in May-June. Fruits ripe at the end of summer and are harvested in autumn. The fleshy layer is peeled off and the walnut let to dry.

Part used
Mainly the leaves and in rare occasions, the fruits (walnuts) and the fruit pericarps. 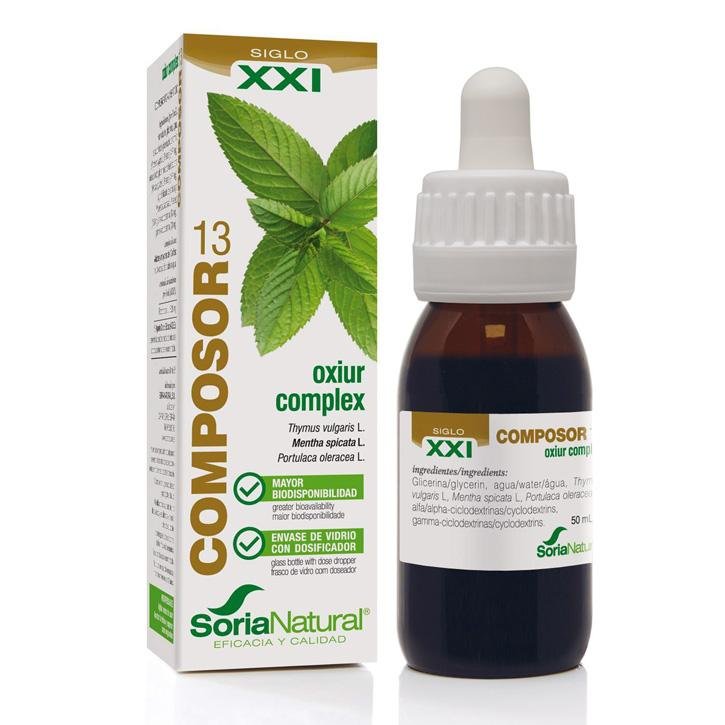 Prevention and treatment of intestinal worms